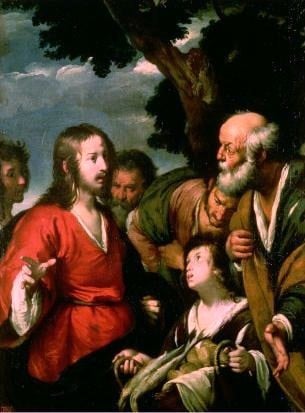 A few nights ago, my husband and I were asleep in bed when, all of a sudden, I was awakened by a chirping sound. Every 30 seconds or so, I heard a chirp in the dark hallway. Ah! The smoke detector battery was dying, and it wasn’t going to go quietly. My husband’s hearing is poor, so I woke him and asked him to take the detector down from the ceiling and relieve its distress. Neither of us was happy about the untimely chore. Everything ended well, but I was a bit annoyed about being awakened. As I lay there trying to get back to sleep, I thought a little more about the trivial incident. It really is a good thing that the detector alerts us when the safety device cannot perform its function. Safety first, sleep later!

On that same night, Buddy, our elderly cat, decided not only to jump up into bed with us, but to jump again, onto our headboard whose upper edge is only about two inches wide. Have you ever watched a cat as he estimates distance before trying a jump to a certain height? Well, Buddy was considering the third phase of his caper, likely to the cluttered top of our chest of drawers, when I grabbed him and gently changed his mind. He was thinking farther ahead, but so was I! I could imagine the clock, the lamp, and a great number of pocket treasures sent flying if our “Feline Wallenda” had his way! In that case, I had to think farther and fast in that room lit only by the minimal glow streaming through the windows from the outside streetlight.