The Everyday Gospel: On the Road 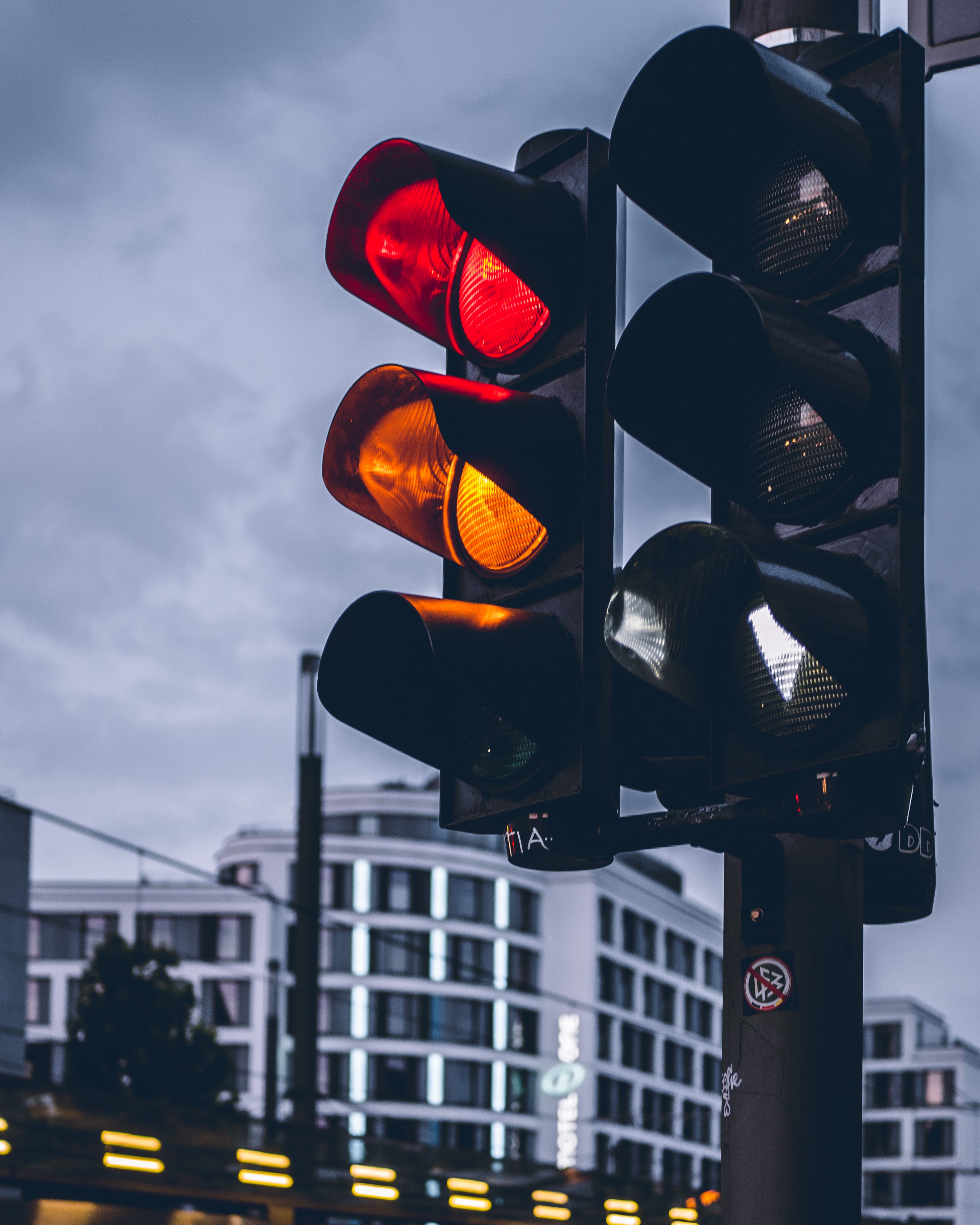 During the summer, John Monahan, a permanent deacon of the Diocese of Metuchen, died as a result of a motor-vehicle collision. The initial report was that the driver of a car carrier had run a red light along a busy New Jersey highway. I knew John, and I can say that this loss—to his family, his community, and the Church—is incalculable.

On several occasions since that happened, I have seen drivers run red lights; in one case, the driver in front of me narrowly missed being “t-boned” by a driver who ignored the signal.

Not long after those incidents, the National Highway Traffic Safety Administration reported that more than 9,500 people had died in motor-vehicle collisions in this country in the first quarter of this year. That was seven percent more deaths than in the same period last year and the most motor-vehicle deaths in the first quarter of a year since 2002.

I am not surprised by those statistics. Despite my advanced age, I still drive to work four days a week along Route 22 between Whitehouse Station and Plainfield, New Jersey. And every day, I seen drivers speeding, weaving in and out of lanes, aggressively entering a highway despite “yield” signs and common sense, following too closely, rushing through amber and red signals, and cutting off other vehicles, including semi-tractors that weigh tens of thousands of pounds. In one episode, I was driving at or slightly over the speed limit and could tell when I glanced in my rear-view mirror that the woman driving close behind me was impatient. Finally, she passed me on the shoulder and, a few hundred feet down the highway, pulled into a Dunkin Donuts where, I guess, her coffee was getting cold.

I presume that most of these drivers are at least nominally Christians, Jews, Muslims, and Hindus all of whose religions teach that the common good supersedes individual desires. But even if they believe that in the abstract, they apparently don’t think it applies to their driving. But states impose and enforce traffic laws precisely in order to protect the common good.

This is a disconnect that affects not only driving but every aspect of life. In our case, as Christians, we presumably believe that we should love our neighbors as our selves. But a driver I often see from my kitchen window who routinely drives past a stop sign as though it weren’t there is not concerned about a neighbor who might be backing out of his driveway or walking her dog or riding a bike in that vicinity.

When I was a newspaper editor, there was an incident in which a police officer gave a county prosecutor a summons for speeding. The prosecutor publicly objected that he was on his way to a murder scene. I calculated that if he had been driving at the speed limit, he would have arrived at his destination—where, not incidentally, the victim was already dead—about four minutes later than if that officer had not stopped him from speeding. That is usually the case when drivers speed or run red lights or otherwise behave as though their time, even three or four minutes, is more important than other people’s safety.

We’re not on the road alone. Let us love one another.

Prayer: The Law of Love 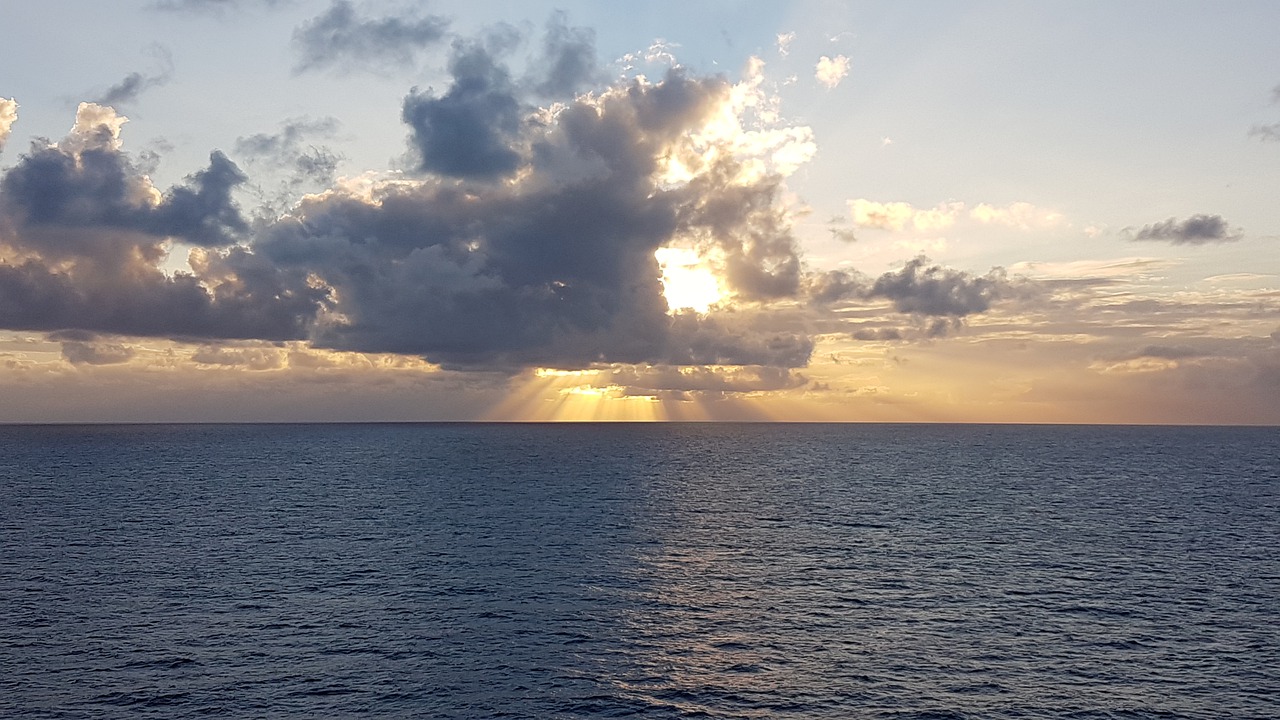 Lord, God, Creator of all,
you have loved us into being:
Grace us with love of you.