'Hear the Word!' by Bill Ayres: Seventh Sunday of Easter

There were originally 12 apostles seen by some as representing the 12 tribes of Israel that Jesus wanted to reunite. With the tragic suicide of Judas, there were only eleven. The apostles knew that the mission of Jesus was to proclaim the reign of God over Israel, and they wanted to have the same number of apostles moving forward. Notice that Peter once again is the leader as they choose a man named Matthias by lot.

“The Lord has set his throne in heaven.” The Jewish people thought of God as a benevolent king with a throne someplace above them. We learned in the ministry of Jesus that God lives not only in heaven but also in us and all around us.

'Hear the Word!' by Bill Ayres: Sixth Sunday of Easter 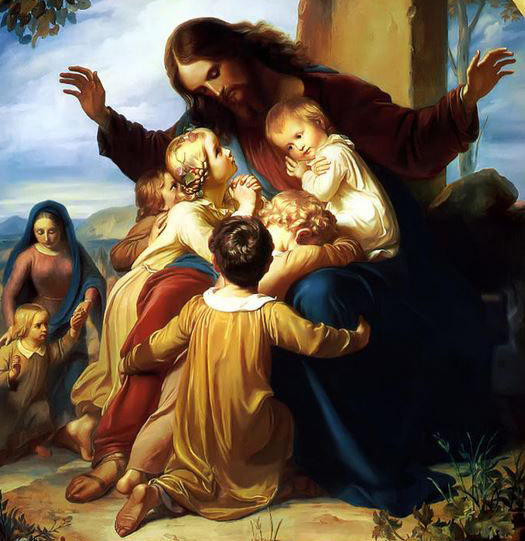 The first great internal crisis that the early Church faced was the question of inclusion or exclusion—who could be in the Church? Almost all of the first disciples were Jews, and Peter at first believed that new members who were not Jews had to be circumcised and keep other Jewish religious laws. Paul, who preached mostly to gentiles, disagreed. He wanted the Church to be inclusive, reaching out to non-believers. Here we have a great example of how Peter, who we consider to be our first pope, changed his mind and said, “In truth, I see that God shows no partiality.” This was a major breakthrough for the young Church. It meant that it was to be a universal church, a catholic Church, not merely a sect or offshoot of Judaism—a Church where everyone is welcome.