'Hear the Word!' by Bill Ayres: The Most Holy Trinity 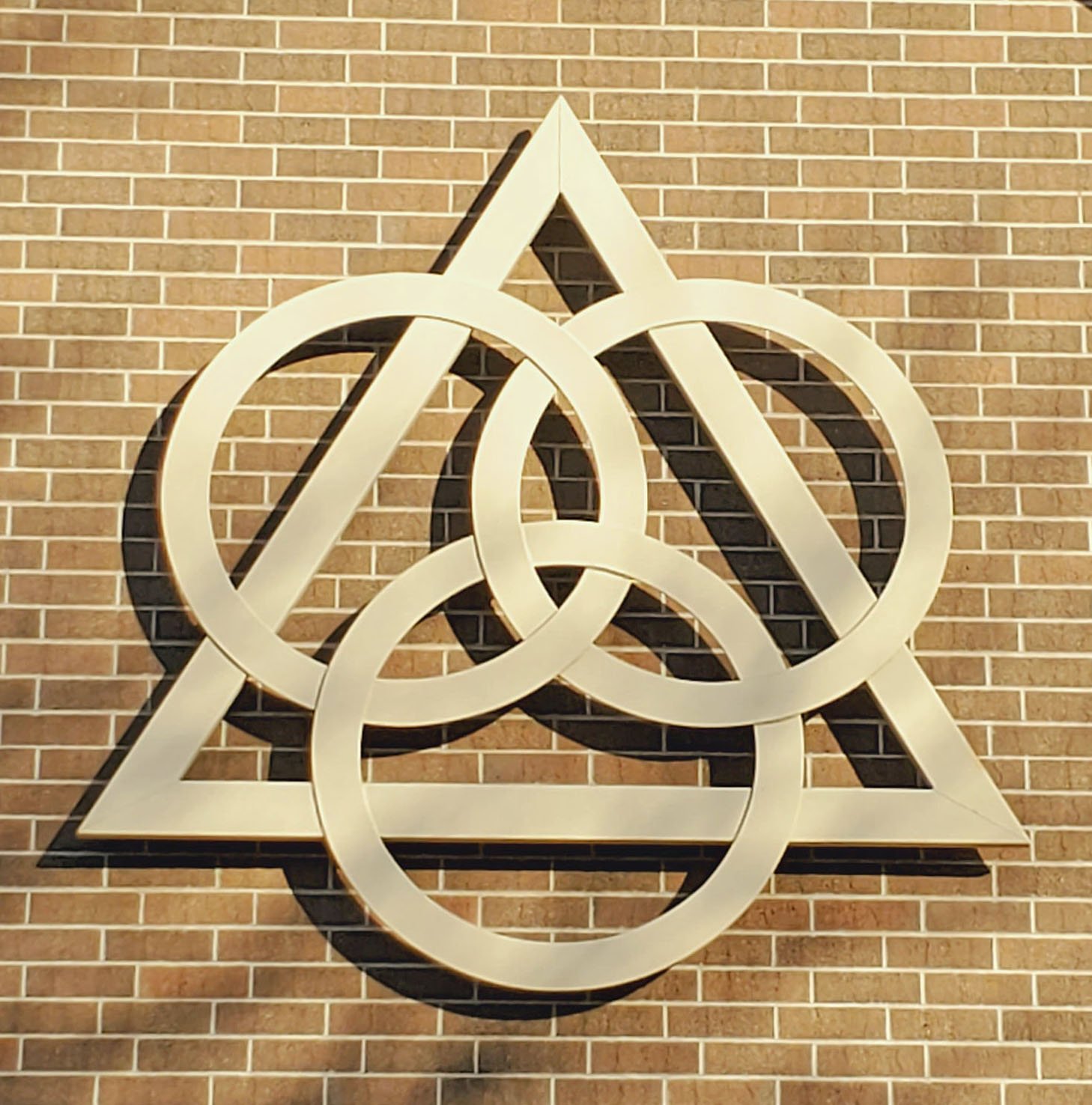 At the time of this writing, about 1200 B.C., virtually all the nations and tribes that surrounded the Hebrews believed in more than one god, in some cases many gods. Moses was telling his people once again that there was only one God, and that it was the one God who had given them a new homeland. The Hebrews had been in the desert for 40 years, and now the day had arrived for them to enter the Promised Land. But, there were two conditions. They must worship only the one God, no false gods, and they must keep God’s commandments. Of course, the people said yes, but they were often seduced by false gods that led them to disaster.

We can all think of celebrities and millionaires that have given into money, power, and prestige. But about us? What false gods can take the place of the one God in our lives?

“Blessed the people the Lord has chosen to be his own.” We are that people, and we are blessed.” That is quite a gift and quite a responsibility. It does not call for passivity or false pride but rather for joyful thanks.