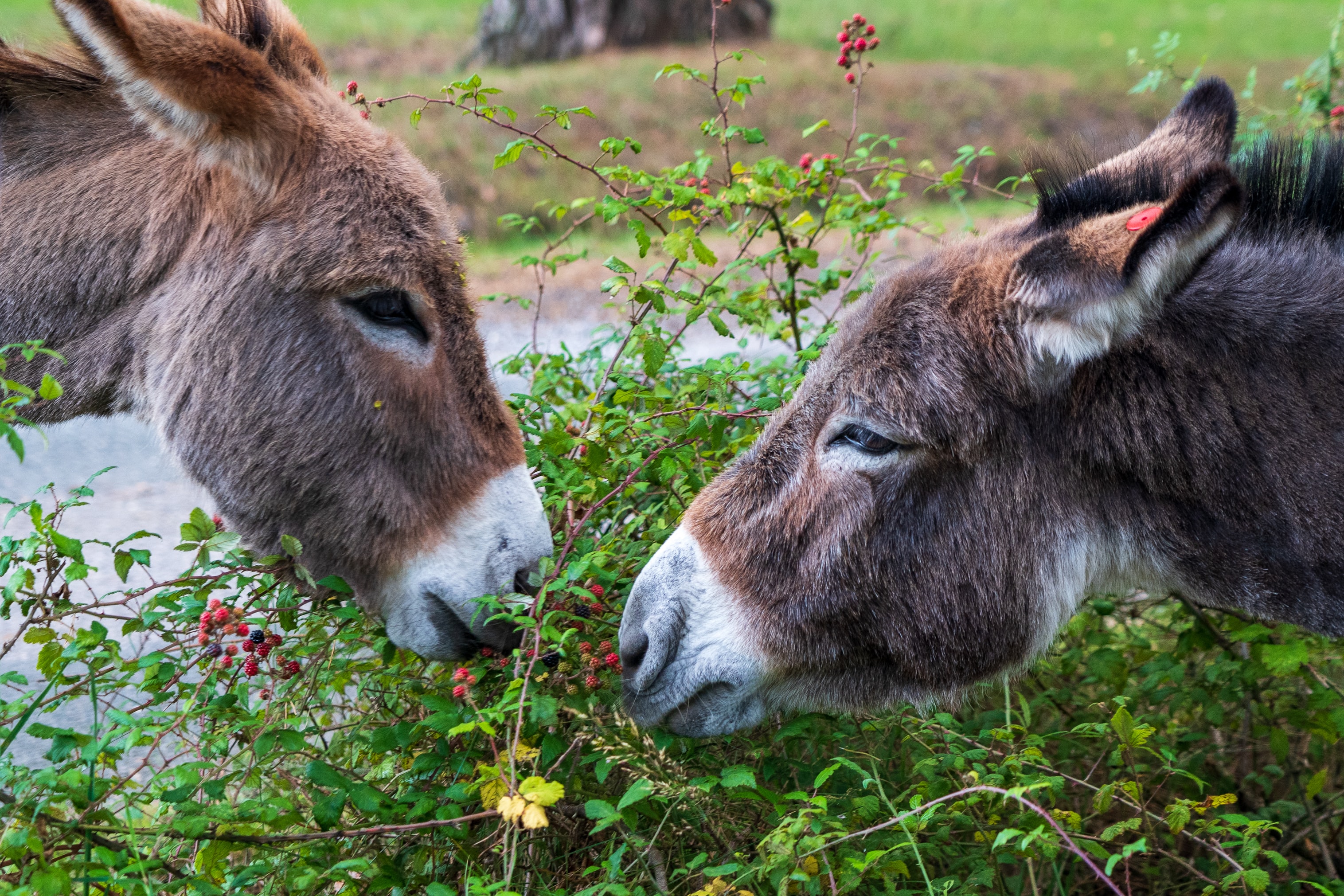 Here’s a little fantasy about Easter. Reading it to youngsters might help them share in the joy of the holy day:

Zeke, the donkey, was looking rather sad. His little son, Jojo, was concerned and said to him,”Papa, why are you so sad?”

Zeke replied, “I just heard that a very gentle and kind man they called Jesus was scourged and crucified a couple of days ago.”

Jojo responded, “But why does that make you so sad?”

“Well, it is sort of a family story. It was not that long ago that your cousin, Bleat, was called upon to carry on his back that man, Jesus, into Jerusalem to fulfill what the prophet had said:

‘Tell the daughter of Zion,

Look, your king is coming to you,

humble, and mounted on a donkey,

Zeke went on, “And a large crowd had assembled and even put their many cloaks and tree branches on the road to smooth the way for Jesus. They all shouted, ‘Hosanna to the Son of David!’ They were all excited and jubilant about the arrival of this prophet who was there, coming in the name of the Lord! And he was riding on your little cousin’s back! What an honor for Bleat! It made the whole stable family so proud!”