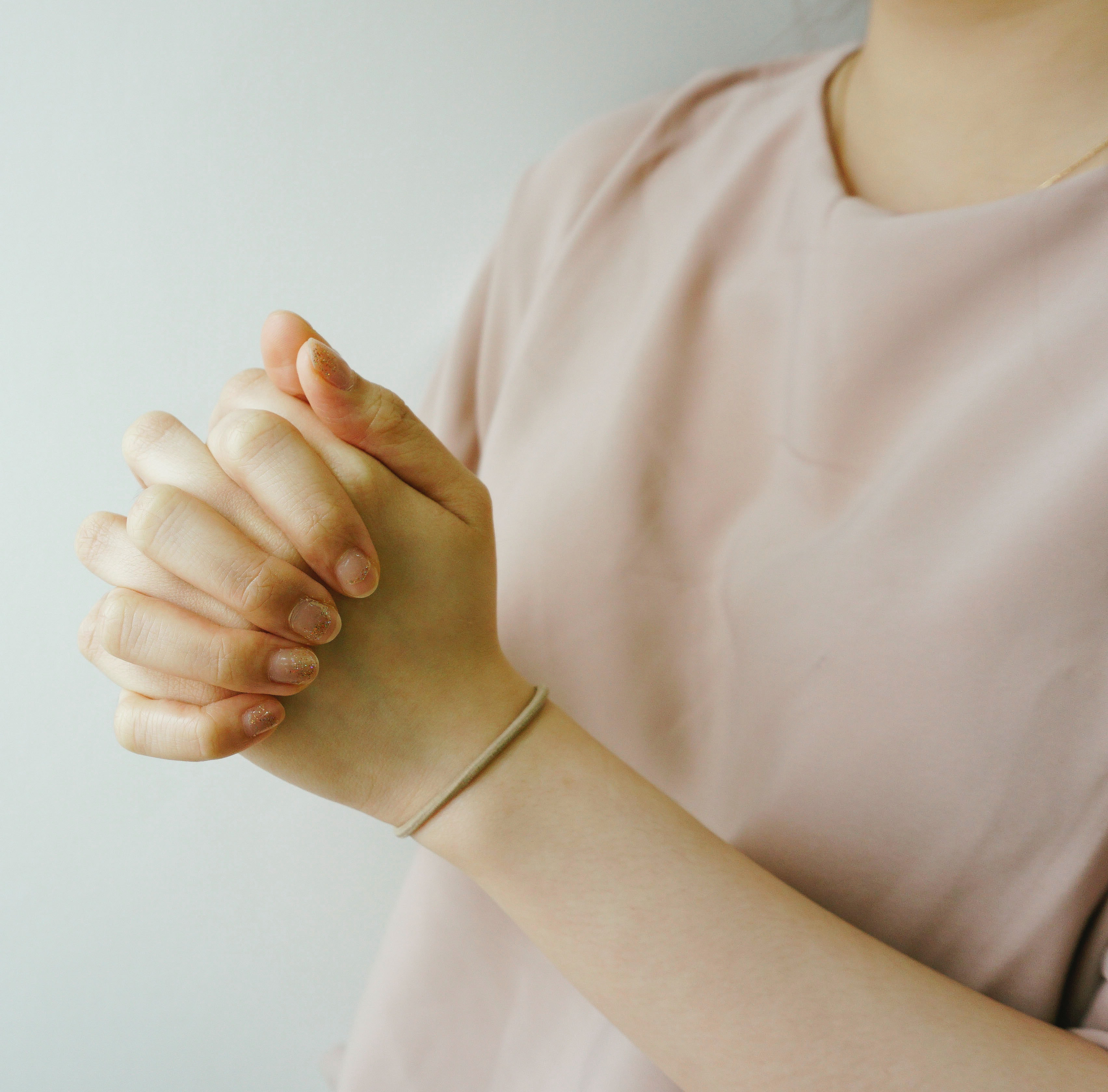 The other day I watched a local news story about the increase of whale sightings here in New England. A little boy was interviewed and said there were three things he really loves—music, video games, and whales. I thought it would have been good if one of his professed loves was God, but I realize that he also may not have thought about the individuals he loves, such as his family members. Still, it was a chance for me to offer a tiny prayer for that little boy, a prayer that he understands that God, our Creator, is responsible for all those blessings, including music, video games, and whales.

I was outside with Buddy, our old cat, and a bunch of young boys whizzed by on their bikes. For no apparent reason, one older fellow yelled out, “Oh my God!” I got thinking about how many times I hear that exclamation or read:”OMG” on the computer. Is that expression a prayer, or is it comparable to “Gee whiz” or “ Wow!” or something as secular as that? Is it an attention-getting outburst or as repeatedly mundane as a habitual “Bless you”? Is the person really calling on God for help, as in a prayer? Well, again, that was a little chance for me to offer a prayer for that young man that God would bless him and protect him on his speedy bicycle travels.

I sometimes get annoying phone calls from people or recordings that don’t speak but just hold open the phone line. I could just hang up, but, since the line is still open, lately I have taken a minute to pray the Lord’s Prayer out loud before I or they hang up. Maybe only God hears me, but I pray.

A Matter of Time 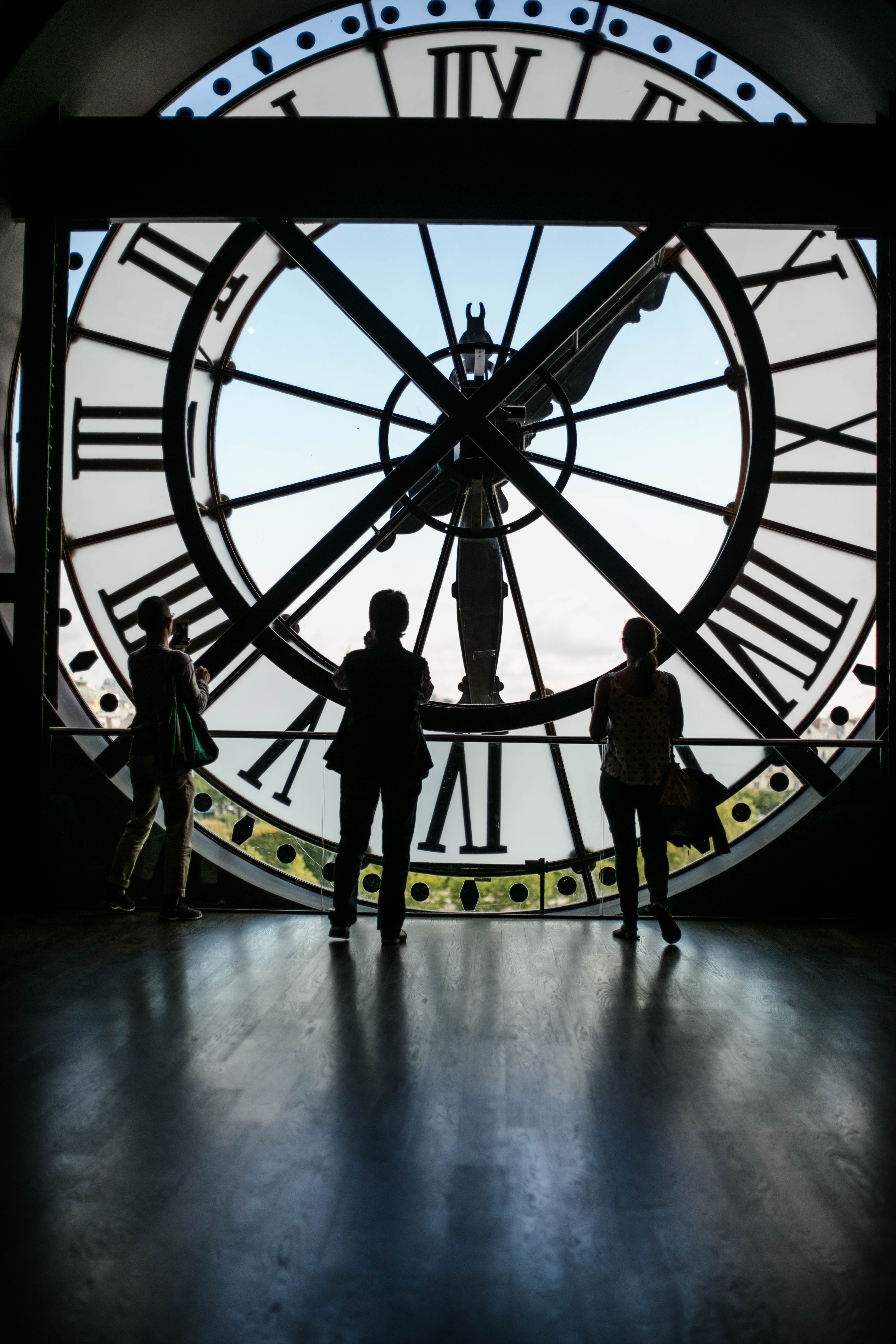 So much has been written and sung about time. We spend time, check time, do time, make use of time, run out of time, take meds a number of times a day, and are at the mercy of time. But I have a few suggestions about another time—prayer time.

We have a charismatic prayer group at my parish. I suggested one week that we break down into teams of four or five and become “Take 10 Teams.” Each team would pick one of the prayer intentions from a list I would provide, and each member would take 10 minutes a day to pray for that specific intention during the upcoming week. Instead of just praying for world peace, for example, a Take Ten Team would pray for the people of North Korea—for their freedom and human rights. Another team might pray for peace for the people of Iran. And another team might pray a for poor children in the United States.

With Lent approaching, might make decisions about how we spend our time. Let’s say we are up and about for 12 hours a day. We might have a job outside the home. We might be working from home. We might have children at home. I suggest that prayer can be worked into those 12 hours in creative ways.