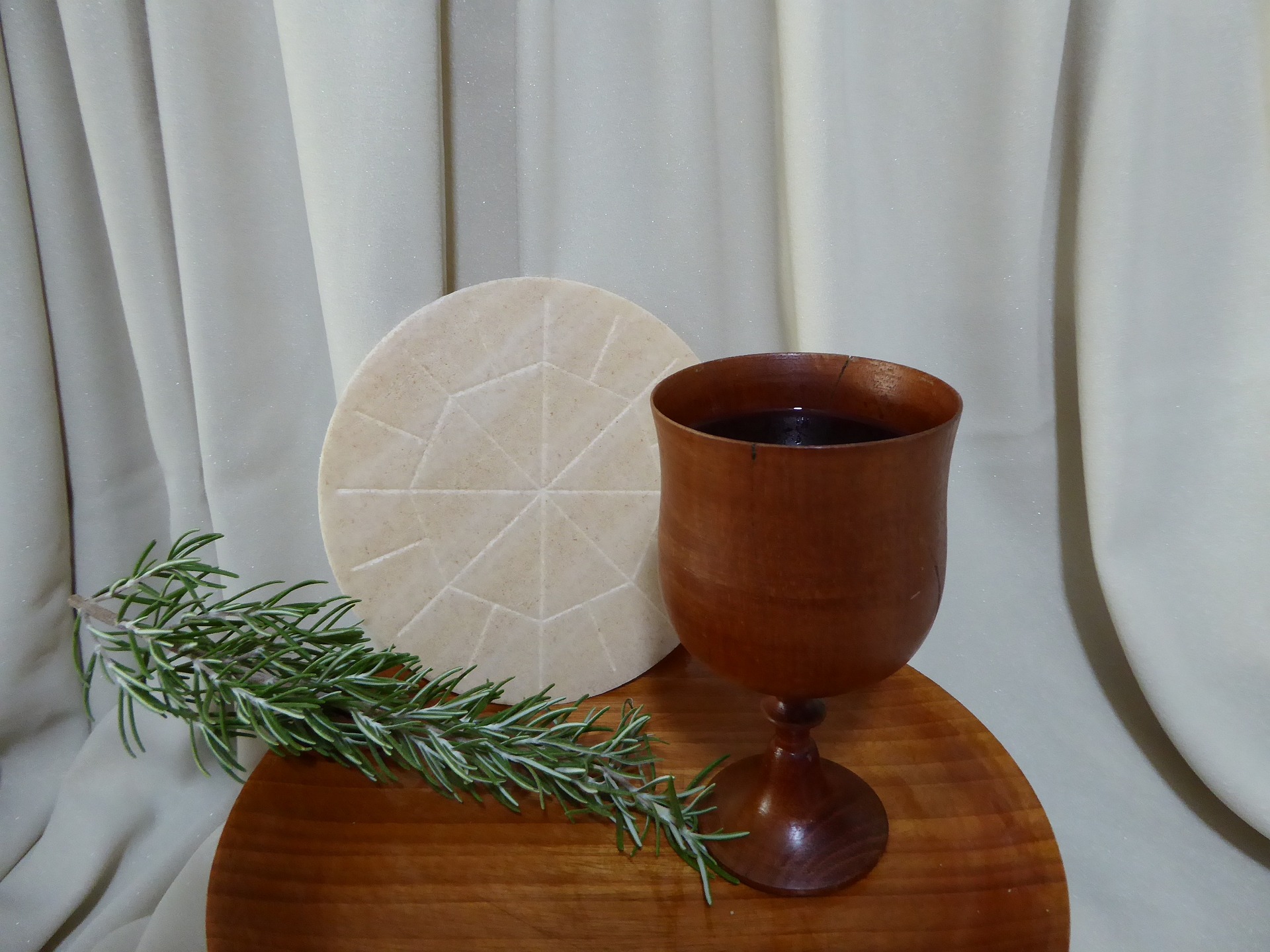 I have a fond memory from when I was a young teenager of volunteering to wrap Christmas gifts as a favor to my Aunt Margie. She had many grandchildren for whom she purchased gifts; she would bring the purchases to me, with wrapping paper, and I would go to work. I liked the job, and she liked not having the job.

Why do we wrap gifts, anyway? I assume it is to increase the excitement and surprise and add a little mystery or guesswork. Gift-wrapping also can add more color to the experience.

I remember trying to disguise packages to look nothing like what gift was under wraps. One time we bought my daughter a necklace for Christmas and hid it inside a wrapped-up ball of yarn. She grew a bit impatient as she unwound the yards of wool! Another time I wrapped a lunch box for my husband so that it looked like a big beach ball. Wrapping and unwrapping take time, but sometimes it can add to the fun and festivity.

When I turn to thoughts of the real essence of Christmas, I remember the description of the newborn Jesus, wrapped in swaddling clothes and lying in a manger. I think about Mary who did not even have the luxury, if you can call it that, of giving birth at home, maybe with her mother nearby. There in Bethlehem, in a stable, Mary gave birth to the greatest gift to mankind. He was put in a manger, not a cradle or crib. It certainly was not an ideal situation! However, I am sure the baby was wrapped in the love of Mary and Joseph, despite the uncertainty of the situation.

'Hear the Word!' by Bill Ayres: The Body and Blood of Christ 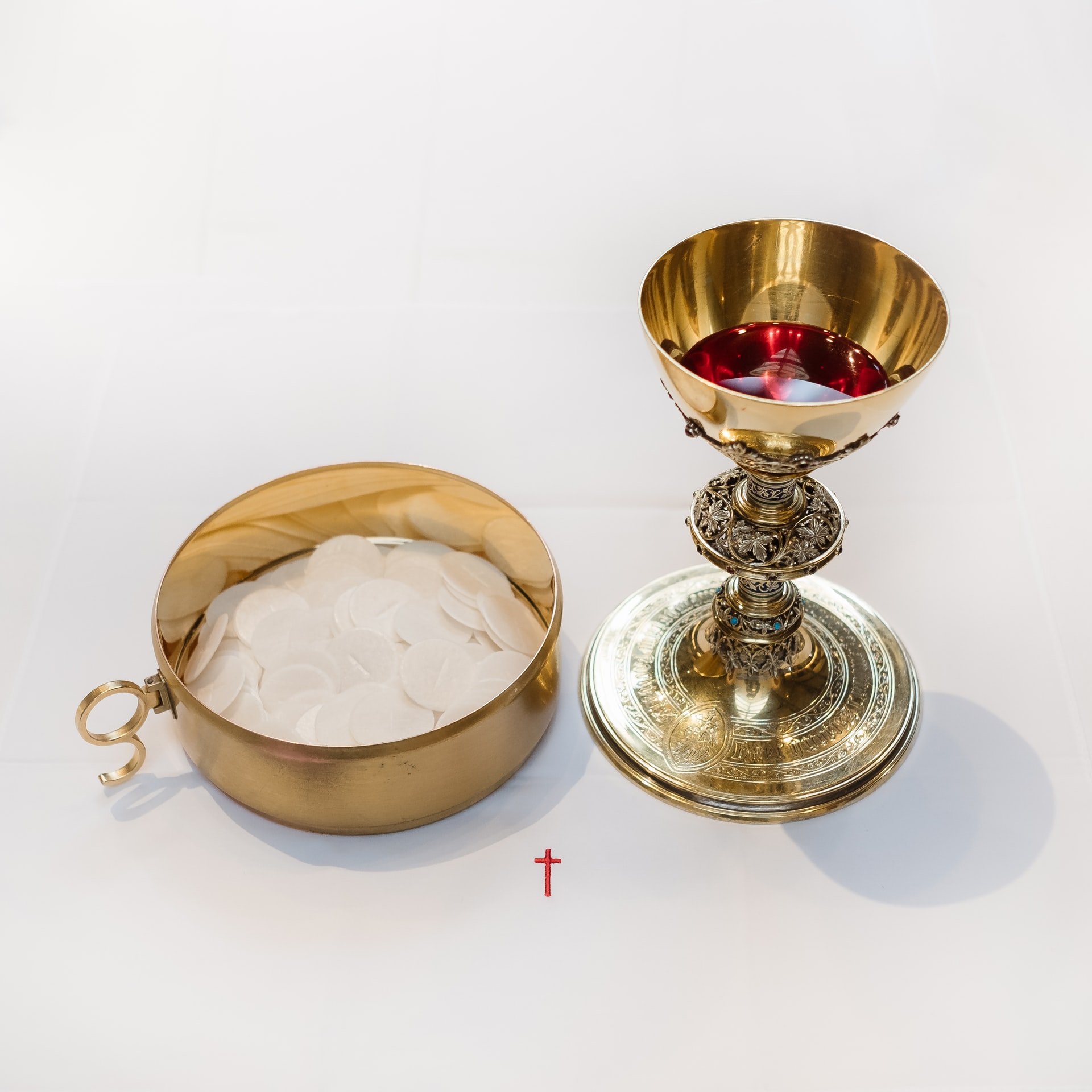 A reading from the book of Exodus

“When Moses came to the people and related all the words and ordinances of the Lord, they all answered with one voice, ‘We will do everything that the Lord has told us.’ Moses then wrote down all the words of the Lord, and rising early the next day, he erected at the foot of the mountain an altar and twelve pillars for the twelve tribes of Israel.”

Animal sacrifice was common among ancient religions, including Judaism. As strange as it seems to us, it was a major step away from human sacrifice which some of Israel’s neighbors practiced. The sprinkling of the blood of animals was a sign of Israel’s fidelity to the Covenant and so was called the “blood of the covenant.” It was also seen as a cleansing and an act of forgiveness from God to his people.