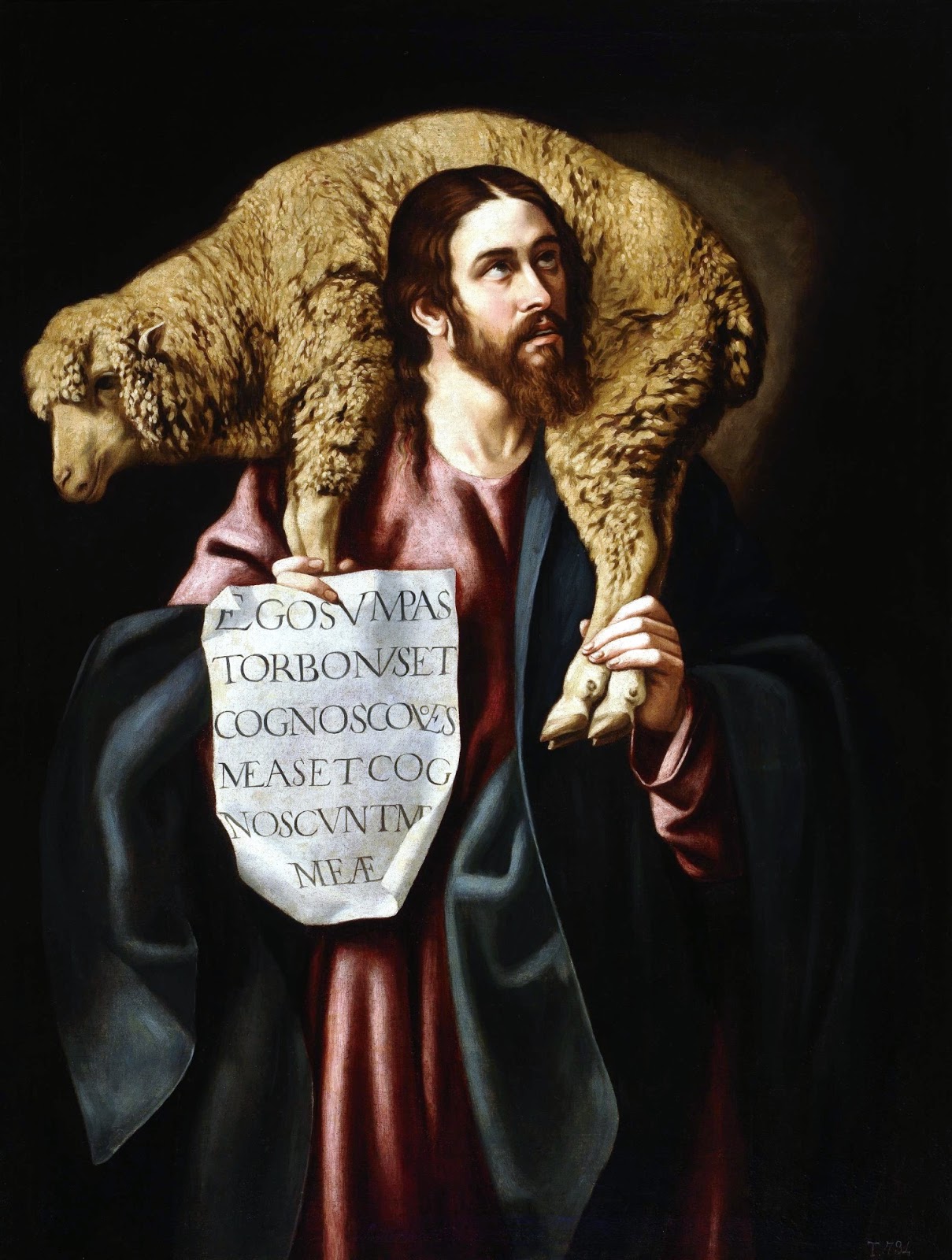 'Hear the Word!' by Bill Ayres: The Epiphany of the Lord 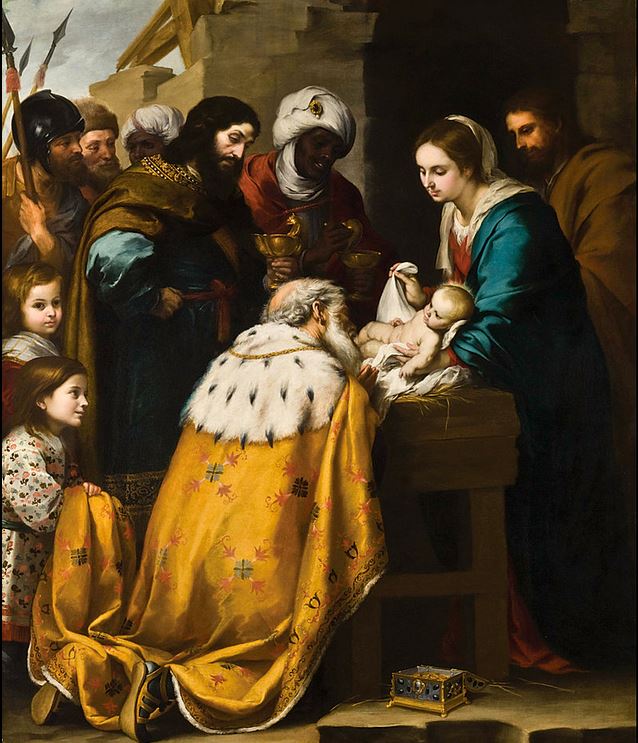 Most Jewish and Christian scholars believe that the prophecy of Isaiah was written by three different people at three different times. Today’s reading is from the last section of the prophecy, written at the end of the Babylonian Exile. It is a time of great joy. “Rise up in splendor, Jerusalem! Your light has come, the glory of the Lord shines upon you…. Nations shall walk by your light, and kings by your shining radiance.”

The reason the Church reads this passage today is that in the birth of Jesus all this and more has come. Jesus is the fulfillment of all the prophesies and all the promises from God.

“Lord, every nation on earth will adore you.” The psalmist knew when he wrote this, thousands of years ago that it was not true, but he prayed that it would be some day.