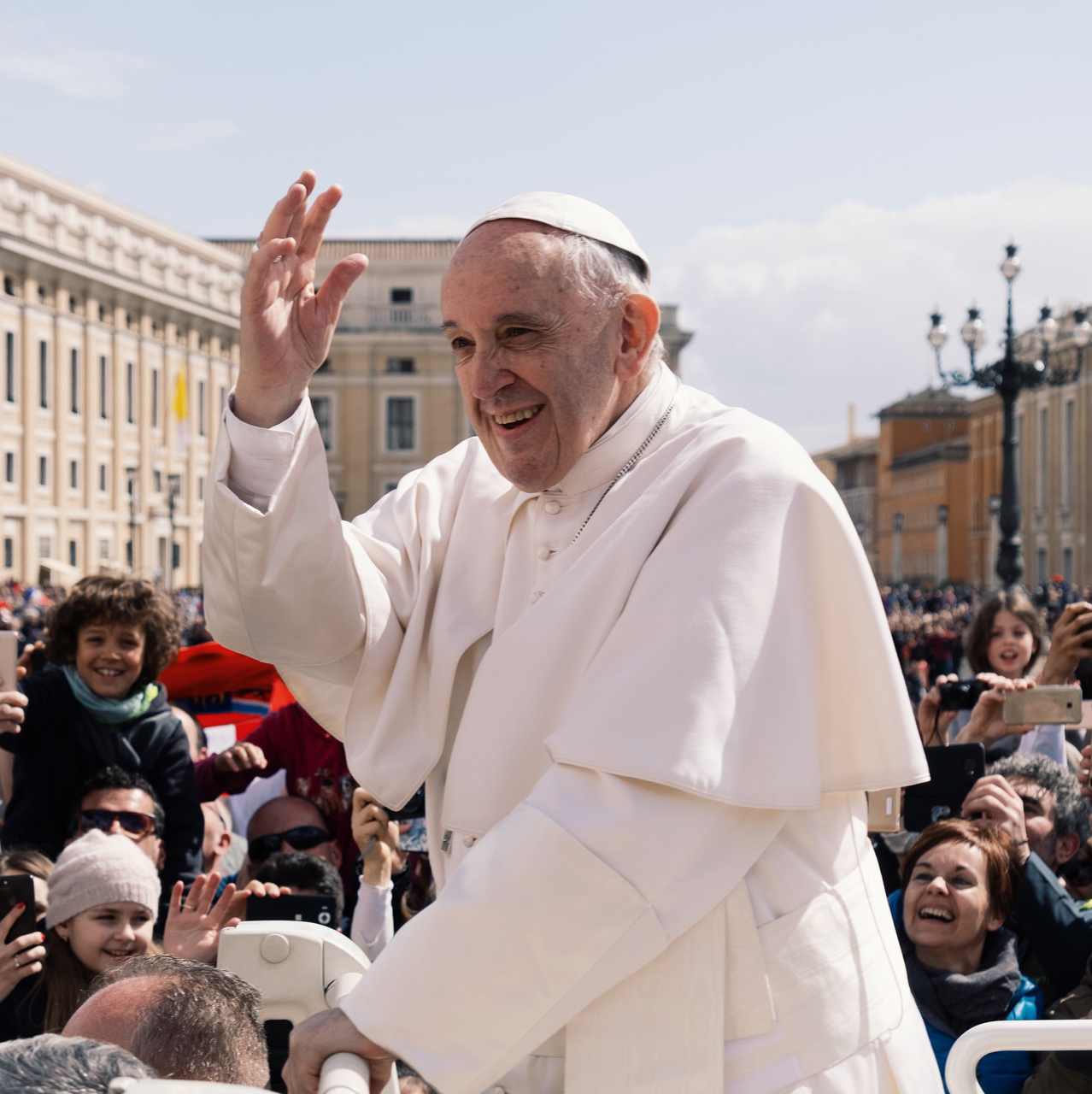 A reading from the First Book of Kings

Like many passages in scripture, this one delivers messages in layers. One layer has to do with the immediate circumstances of the prophet Elijah. This prophet had invoked the wrath of Ahab, king of Israel, who had married a Phoenician woman, Jezebel, and turned to worship of Baal. Elijah, on God’s instructions, declared that, until Elijah said otherwise, there would be a drought in the land. Also on God’s instructions, Elijah sought out the widow mentioned in this passage while hiding from Ahab.

The lesson more immediate to us, however, is found in the humility and generosity of the widow, a Gentile, who risked her life and the life of her son by giving Elijah something to eat. Jesus would call attention to this incident as a sign that God’s mercy extends beyond Israel—a radical idea at the time. (Luke 4:26) Moreover, Jesus calls his disciples—that’s us—to the same level of generosity, which we see demonstrated again in today’s gospel reading.

“The Lord secures justice for the oppressed, gives food to the hungry …. gives sight to the blind …. Raises up those who were bowed down …. protects strangers.” God’s own mercy is magnified by the extent to which we participate in it. So many people are without homes or food or health care. So many are marginalized, neglected, mistreated, only because they are “other”—they speak a different language, wear different clothes, or have a different complexion than the dominant population. It’s an enormous problem, but ours are the lips, hands, and feet with which God can address it. 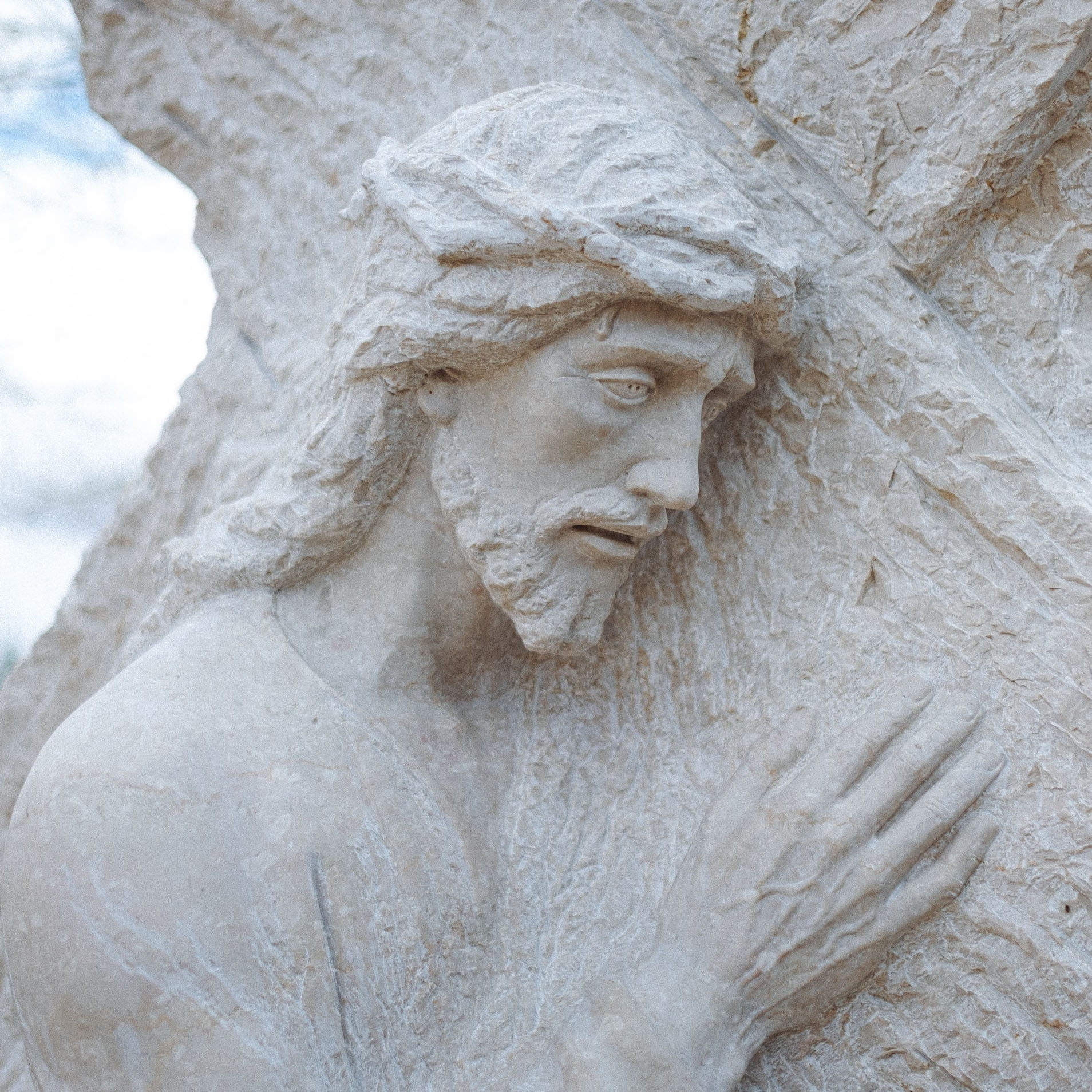