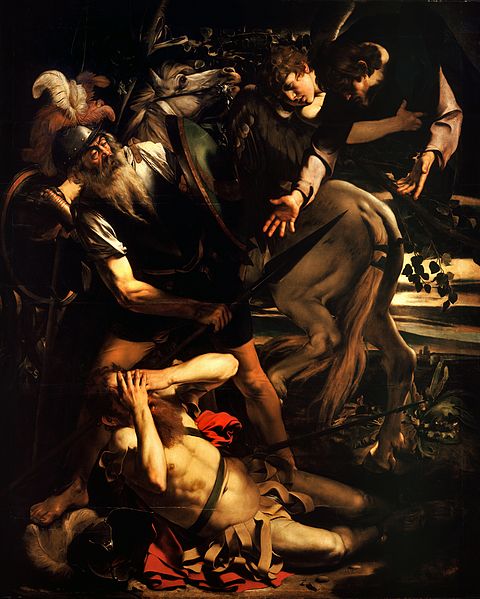 There is a controversy about when the Book of Revelation was written, whether around 70 AD or much later in the 90s. We know from the text that it was written during a time of terrible persecution by the Roman emperors who saw Christians as a major threat to their power. In this reading, John gives the Christians hope, a new vision. “Then I, John, saw a new heaven and a new earth. . . . I also saw the holy city, a new Jerusalem, coming down out of heaven from God, prepared as a bride adorned for her husband. . . . I heard a loud voice from the throne saying, ‘Behold, God’s dwelling is with the human race. He will dwell with them and they will be his people and God himself will always be with them as their God.’”

Topics: Reflections on the coming Sunday's Gospel, God's unconditional love for all, Hear the Word! by Bill Ayres, RENEW International