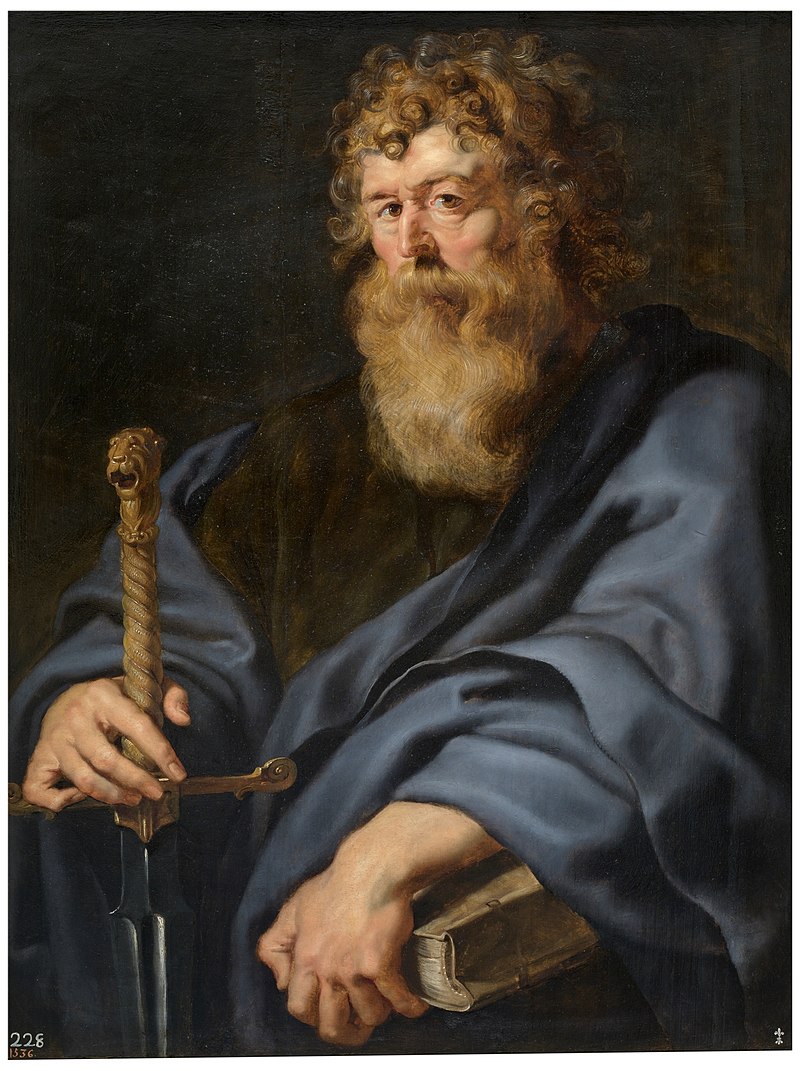 The author uses poetic language to make a point about the power of God:. “Before the Lord the whole universe is as a grain or a drop of morning dew come down upon the earth…. But you have mercy on all because you can do all things; and you overlook people’s sins so that they may repent.”

Tragically, many of us were not taught about this loving Father when we were children. Instead, our instruction focused on God only as waiting to punish is if we sinned. If you have always been taught that our God is a loving and forgiving Father, wonderful! Congratulations! I hope that is the loving Father that you still believe in and trust.

“I will praise your name forever, my king and my God.” The concept of “king” was important to the psalmist writing thousands of years ago. God is King, of course, but let us remember, too, what more the psalm says about God: The LORD is gracious and merciful, slow to anger and of great kindness. The LORD is good to all and compassionate toward all his works.”

There were all sorts of writings and speeches trying to convince converts that the second coming of Jesus was at hand. Paul wanted to make sure that his readers and listeners would not be fooled by such talk.

“We ask you, brothers and sisters, with regard to the coming of our Lord Jesus Christ and our assembling with him, not to be shaken out of your minds suddenly, or by an oral statement, or by a letter allegedly from us to the effect that the day of the Lord is at hand.”

The fact that Paul felt it necessary to write with such assurance in the face of so many false rumors tells us that this was a big problem in the new community. Paul wanted Christians to know the truth, even though the wild stories of the return of Jesus were exciting, especially in the face of persecution. The lesson we can infer from this passage is we should not concern ourselves with the “when” and “how” of the end times but rather with living every day in keeping with Jesus’ commandments of love and justice.

This is the story of Zacchaeus, “a chief tax collector and also a wealthy man.” He was also a very short man and so he climbed a tree so he could see Jesus. The Lord was so impressed by this man’s determination that he said to him, “Zacchaeus come down quickly, for today I must stay in your house.” The bystanders grumbled about Jesus: “He has gone to stay in the house of a sinner.” But then Zacchaeus made his conversion real. “Behold, Half of my possessions, Lord, I will give to the poor and if I have extorted any one I shall repay it four times over.”

I guess you could say that Zacchaeus put his money where his mouth was. And Jesus said to him, ”Today, salvation has come to this house.” No one is too corrupt to resist the call of Jesus if he or she wants another chance and has a change of heart. Have you ever known someone like that? Did the conversion last? Did others accept this newly converted person? And what consolation can you take, personally, from the encounter between Zacchaeus and the Lord? 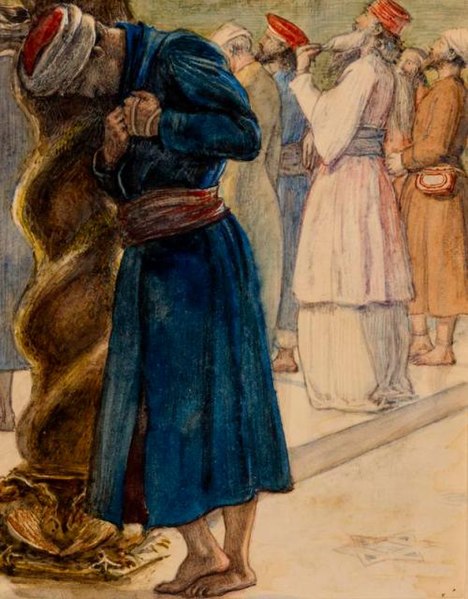 Sirach is saying two things at the same time: “The Lord is a God of justice, who knows no favorites” and “Though not unduly partial to the weak, yet he hears the cry of the oppressed. The Lord is not deaf to the wail of the orphan, nor to the widow when she pours out her complaint.”

Widows and orphans were special people In Israel because of their lack of power and money. In our society, not all widows and orphans are impoverished, but many are. We need to support policies that help them in several ways, including financially, and if we know people who are impoverished widows or orphans or anyone else, let us reach out to them with a helping hand.

“The Lord hears the cry of the poor.” We need to be part of the Lord’s answer when we are able.

Topics: parable of the tax collector and the Pharisee, 20th Sunday in Ordinary Time