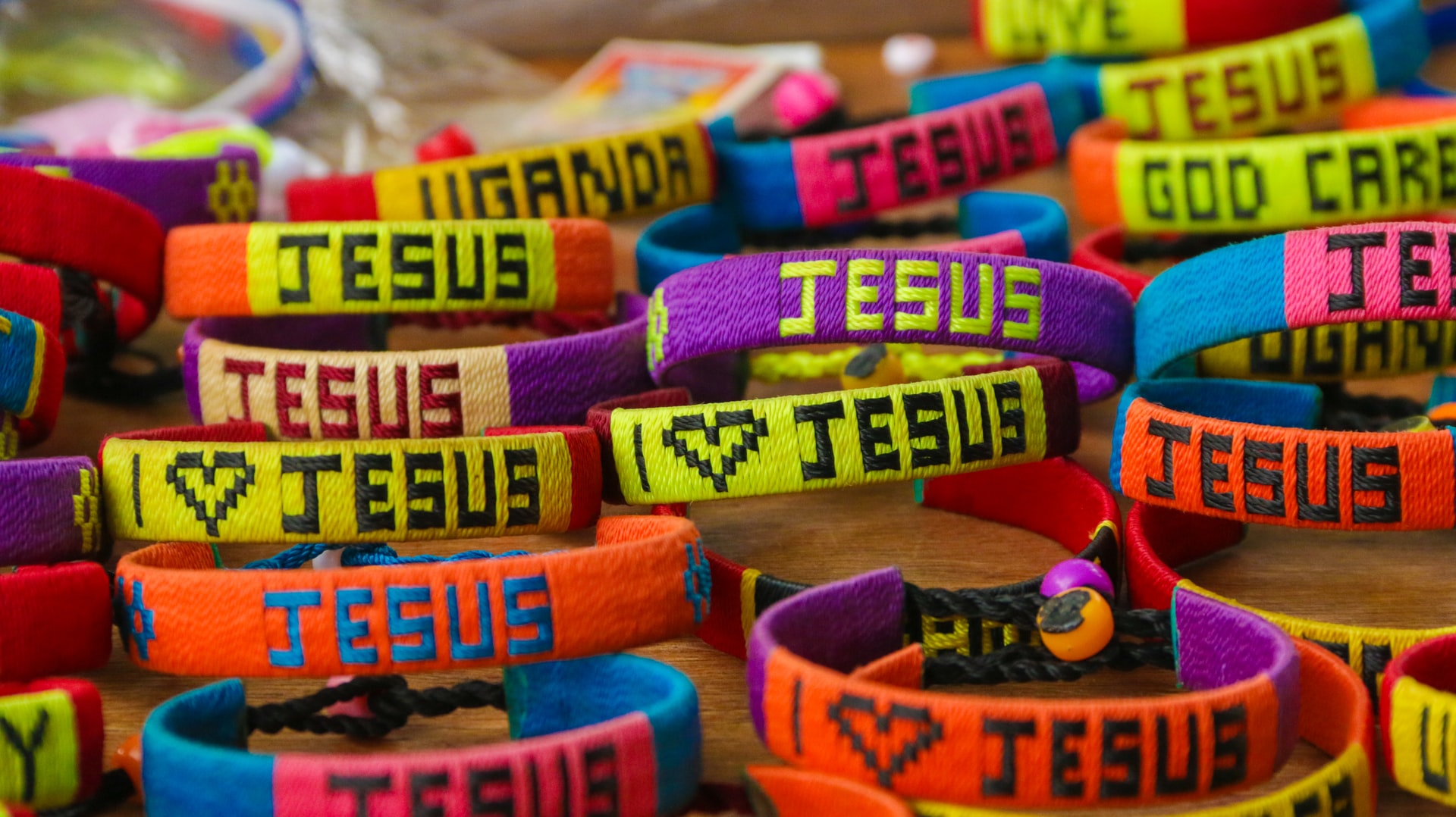 I was sitting in the kitchen half-listening to what my husband was watching on television. All of a sudden, I heard a movie character yell, “Jesus Christ!” He was not having a religious epiphany; he was expressing disfavor at some occurrence in the movie plot. I asked, “What are you watching?” Immediately my spouse changed the channel, he frequently does anyway. It certainly got my attention, but not in a good way.

I got thinking about the misuse of God’s and Jesus’ name in everyday language, and it is disturbing. How many times I have seen OMG on social media and have heard the expression in everyday conversation. It used to be that “Oh my God!” was the beginning of a short prayer for divine assistance or the start of an acknowledgement of some wonderful blessing from God. It has become a careless habitual expression that really does not call on the Almighty.

God’s name and Jesus’ name deserve honor and praise. In many instances recorded in Sacred Scripture, names do not just identify people but also define their essence. There are numerous passages in the Bible in which God is referred to with titles or metaphors that point out desirable attributes. For example, we read in Psalm 18:2-3:

The Lord is my rock, my fortress, and my deliverer,
my God, my rock in whom I take refuge,
my shield, and the horn of my salvation, my stronghold.

I have noticed comedians often throw some irreverent language or slang terms into their routines to be outrageous or cause listeners to pay attention. It may give certain individuals a sense of power or control if they disrespect those who are supposed to be respected. However, Romans 12:2 reminds us:

Do not be conformed to this world, but be transformed by the renewing of your minds, so that you may discern what is the will of God—what is good and acceptable and perfect.

Topics: Emmanuel, every knee shall bend, Advent, catholic program renew, Jesus Christ, prayer, renew catholic program, RENEW International, Oh My God, The Lord is my rock, God with us, hallowed be thy name 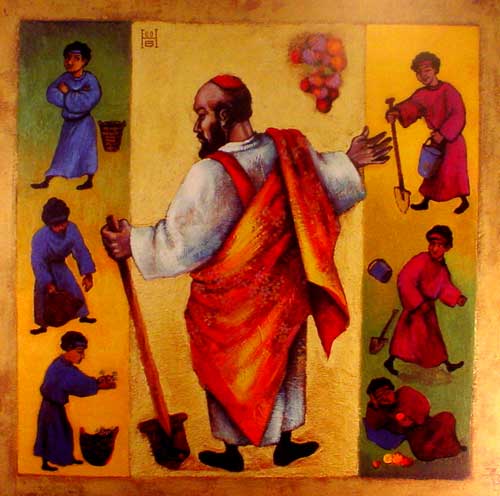 “Thus says the Lord: You say, ‘The Lord’s way is not fair.’” Many of the Israelites felt that the Babylonian Exile was not fair. God had not protected them. Ezekiel wanted them to know the truth: “Hear now, house of Israel: Is it my way that is not fair, or rather, are not your ways unfair? When someone virtuous turns away from virtue to commit iniquity, and dies, it is because of the iniquity he committed that he must die. But if he turns from the wickedness he has committed, and does what is right and just, he shall preserve his life; since he has turned away from all the sins that he has committed, he shall surely live, he shall not die.”

Before, during, and after the Babylonian Exile, numerous prophets tried to warn the people to turn away from their sinfulness and lack of faith. This is one of those numerous warnings. Here, Ezekiel wanted to make sure that the people knew they had another choice, to turn away from wickedness. We have the same choice many times throughout our lives. We always have another choice, another chance, no matter how far off the path we may have wandered.

“Remember your mercies, O Lord.” Pope Francis has spoken and written repeatedly about God’s unbounded mercy for each of us. In the midst of our several societal challenges, have you sought God’s mercy, for yourself and your family but also for our country and our world? We all need God’s merciful healing power.

This passage is one of the most beautiful and powerful passages in the Christian Bible.

“Brothers and sisters: If there is any encouragement in Christ, any solace in love, any participation in the Spirit, any compassion and mercy, complete my joy by being of the same mind, with the same love, united in heart, thinking one thing. Do nothing out of selflessness or out of vainglory; rather, humbly regard others as more important than yourselves, each looking out for his own interests, but also for those of others.

“Have in you the same attitude that is also in Christ Jesus, who, though he was in the form of God, did not regard equality with God something to be grasped. Rather, he emptied himself, taking the form of a slave, coming in human likeness; and found human in appearance, he humbled himself, becoming obedient to the point of death, even death on a cross.

Because of this, God greatly exalted him and bestowed on him the name, that at the name of Jesus every knee should bend, of those in heaven and on earth and under the earth and every tongue confess that Jesus Christ is Lord, to the glory of God the Father.”

Jesus is talking to the “chief priests and elders.” These were the leaders, the supposedly wise and holiest people. He tells them a parable of two sons whose father asks them to go out and work in their vineyard. The first says, “I will not,” but afterwards changed his mind and went. The other son said, “Yes sir,” but didn’t go. Jesus asks: “Which of the two did his father’s will?” The priests and elders answer, “The first.” “Jesus said to them, ‘Amen, I say to you, tax collectors and prostitutes are entering the kingdom of God before you.’”

The chief priests and elders were among the enemies of Jesus because he threatened their power and prestige. Tax collectors and prostitutes were at the bottom of society and yet, they “got” Jesus. They saw their own sinfulness and turned instead to Jesus. Throughout history, many, if not most of the rich and powerful did not truly “get” Jesus and follow him. Often, the people we might think of as unworthy because of their position in society are those who will enter the kingdom of God first. We should never “look down” on them but rather “look up” with them.