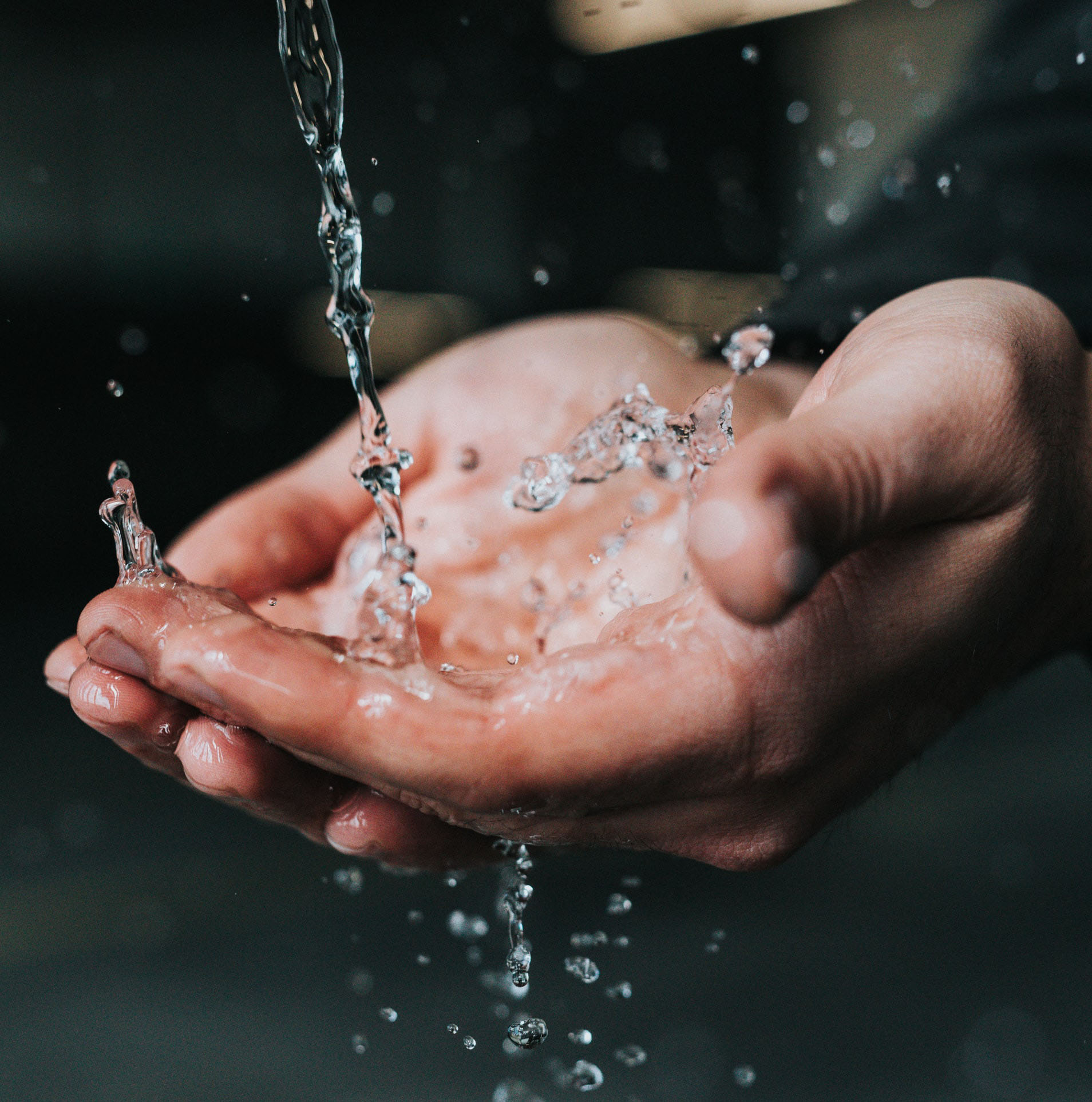 In the 1997 movie As Good As It Gets, Jack Nicholson plays Marvin Udall, author of more than sixty romance novels. Udall lives alone in an upscale New York City apartment where he writes love stories.

He also washes his hands again and again during the day, each time peeling the shrink wrap off of one bar of antiseptic soap after another, passing each one across his hand only once and then throwing it out, because it has been contaminated. And he rinses his hands in water that is as hot as he can stand.

When he ventures outside of his apartment onto the busy Manhattan streets, he uses all kinds of maneuvers to make sure that he doesn’t come in contact with the other pedestrians.

So, from that point of view, Marvin Udall is clean, but there are other aspects to his personality. He is not interested in anything or anyone that does not serve his needs. He is rude. He is insulting. He is openly abusive of people he doesn’t approve of, such as homosexuals and Jews.

If Jesus had known about Marvin Udall—clean on the outside, on the inside not so much—he might have used him as the subject of a parable to answer the critics we read about in the synoptic gospels­—asking why Jesus’ disciples or, according to Luke, Jesus himself did not follow the Jewish practice of washing their hands before eating.