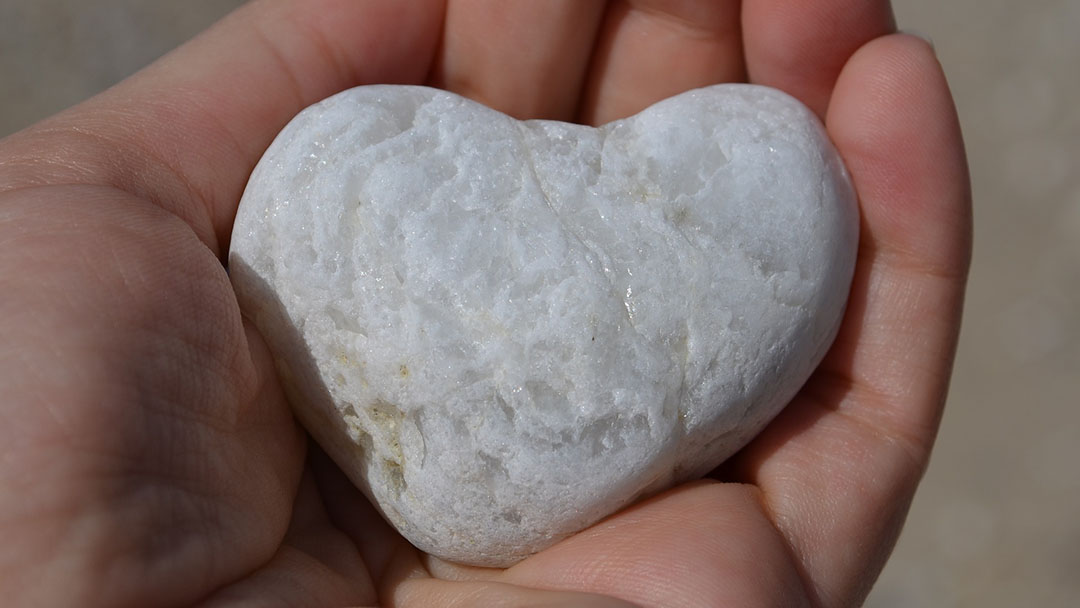 Here we have several laws that God has given to his people to help them be just to themselves and to others.

“Thus says the Lord: You shall not molest or oppress an alien, for you were once aliens yourselves in the land of Egypt. You shall not harm any widow or orphan. If ever you wrong them and they cry out to me, I will surely hear their cry…. If you lend money to one of your poor neighbors among my people, you shall not act as an extortioner toward him. If you take your neighbor’s cloak as a pledge, you shall return it to him before sunset; for this cloak is the only covering he has for his body. What else has he to sleep in? If he cries out to me, I will hear him; for I am compassionate.”

These were hard times, and yet the people were free from oppression by the Egyptians, so they must not act towards aliens and even one another in any way that could be considered like the way they had been treated.

In our own day, we are strong defenders of our own rights, relations, and property, as we should be. At the same time, we must protect the lives and rights of those around us, especially those less powerful and therefore vulnerable to oppression.

“I love you, Lord my strength.” Have you experienced a certain kind of weakness during this COVID 19 pandemic? Don’t be surprised. Most of us feel that way at least some of the time. You and your family may be safe and healthy now, but you worry that the virus might infect your family. That is understandable, and we must be vigilant and take common sense precautions, but we cannot let worry take over our lives. That is where the strength of the Lord comes in through our prayer. Let us pray each day for those near us and also for those most in need who are infected as well as those who serve the sick or prevent folks from becoming sick.

A reading from the Letter of Saint Paul to the Thessalonians

This letter is accepted by biblical scholars as the true writing of Paul, and it is considered to be, chronologically, the first book of the Christian Bible, written sometime around 50 A.D. Paul was in Thessalonica for only a short time before his persecutors drove him away, but during that time he established a small thriving community:

“Brothers and sisters: You know what sort of people we were among you for your sake. And you became imitators of us and of the Lord, receiving the word in great affliction, with joy from the Holy Spirit, so that you became a model for all the believers in Macedonia and Achaia, but in every place your faith in God has gone forth, so that we have no need to say anything. For they themselves openly declare about us what sort of reception we had among you, and how you turned to God from idols to serve the living and true God and to await his Son from heaven, whom he raised from the dead, Jesus, who delivers us from the coming wrath.”

Notice that Paul says that the community is “receiving the word in great affliction, with joy from the Holy Spirit.” Affliction and joy somehow come together, not only for these people but often for us. Has that happened for you? Amid some trouble or affliction, the joy and power of the Holy Spirit break through. The Holy Spirit is not out there in the air, but deep inside our souls. If only we can open our hearts to the Spirit within.

Topics: a reflection on the coming Sunday's Gospel, Book of the Prophet Isaiah, catholic program renew, Gospel According to Matthew, renew catholic program, RENEW International, Sunday readings, thirtieth Sunday of Ordinary Time, Love your neighbor as yourself, You shall love the Lord your God, Letter of St. Paul to the Thessalonians 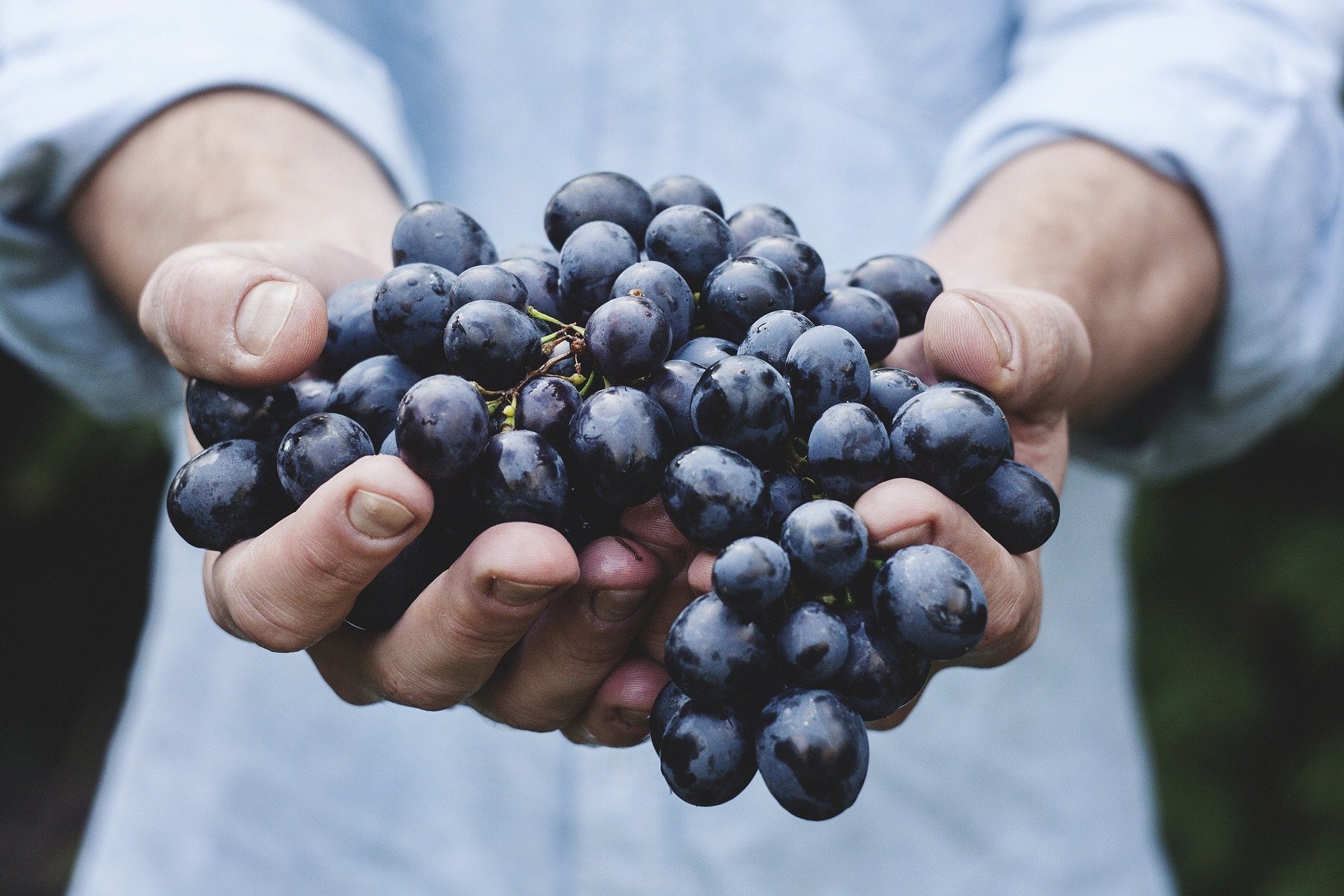