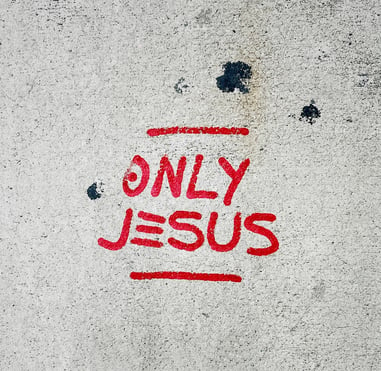 A reading from the Book of Deuteronomy

This is an important moment in the history of Israel. God establishes a Covenant with the people through Moses and gives them the Law which was not a purely external, juridical thing but rather was meant to be in their hearts. Moses warns them “you shall not add to what I command you nor subtract from it.” But by the time of Jesus, there were so many add-ons to the Law that Jesus challenged the leaders for placing a yoke on the shoulders of the people that God never intended. In contrast, he said “my yoke is easy and my burden is light.” Over the years, our Roman Catholic Church has also added proscriptions Jesus’ teaching, but for the past 50 years the Church has moved slowly away from these “burdens,” focusing instead on the basic message of Jesus: Love God and one another and believe in the reign of God that Jesus came to make present.

“The one who does justice will live in the presence of the Lord.” Injustice has been present in every society, and it is today in our own country. There are always those who oppress and cheat others. We are called to speak up for those who are oppressed and treated unjustly.

A reading from the Letter of James

James has a strong challenging message: “Be doers of the word and not hearers only, deluding yourselves.” It is not enough to only hear God’s word. We must act on it. How? He tells us. “Religion that is pure and undefiled is this: to care for orphans and widows in their affliction and to keep oneself unstained by the world.”

Widows and orphans were often the poorest people in society and so needed special care. They represented others, who were also poor, who suffered physical, emotional, or mental illnesses. The early Christian community kept this calling and most of our churches do today, individually and collectively. It is the responsibility of the Christian community and each of us to leave no one behind.

At the time of Jesus, there were some 613 commands, most of which were not in the Torah or Law that God gave to Moses. Several of these commands had to do not so much with cleanliness but ritual purity. Jesus the apostles were faithful Jews, but they did not observe all these burdensome commands mindlessly, and Jesus challenged the overly scrupulous way in which the religious authority imposed these obligations on the people. That was one of the reasons that the scribes and Pharisees wanted him gone.

Jesus argued that “Nothing that enters one from outside can defile the person, but the things that come out from within are what defile.” He specified things that come from within a person that defile: “evil thoughts, unchastity, theft, murder, adultery, greed, malice, deceit, licentiousness, envy, blasphemy, arrogance and folly.” It sounds like a list from today’s tabloids, but we can become so used to it that we take it for granted or rail against it to no effect.

The message of Jesus is love—accepting his gift of unconditional love; living it every day; standing up for justice, especially for those who live in poverty and those who are oppressed; seeking God’s mercy and showing mercy to others. Is there someone in your life to whom you should show mercy? How can you take the first step?

Topics: Reflections on the coming Sunday's Gospel, reach out to others in mercy and love, RENEW International, care for those in poverty